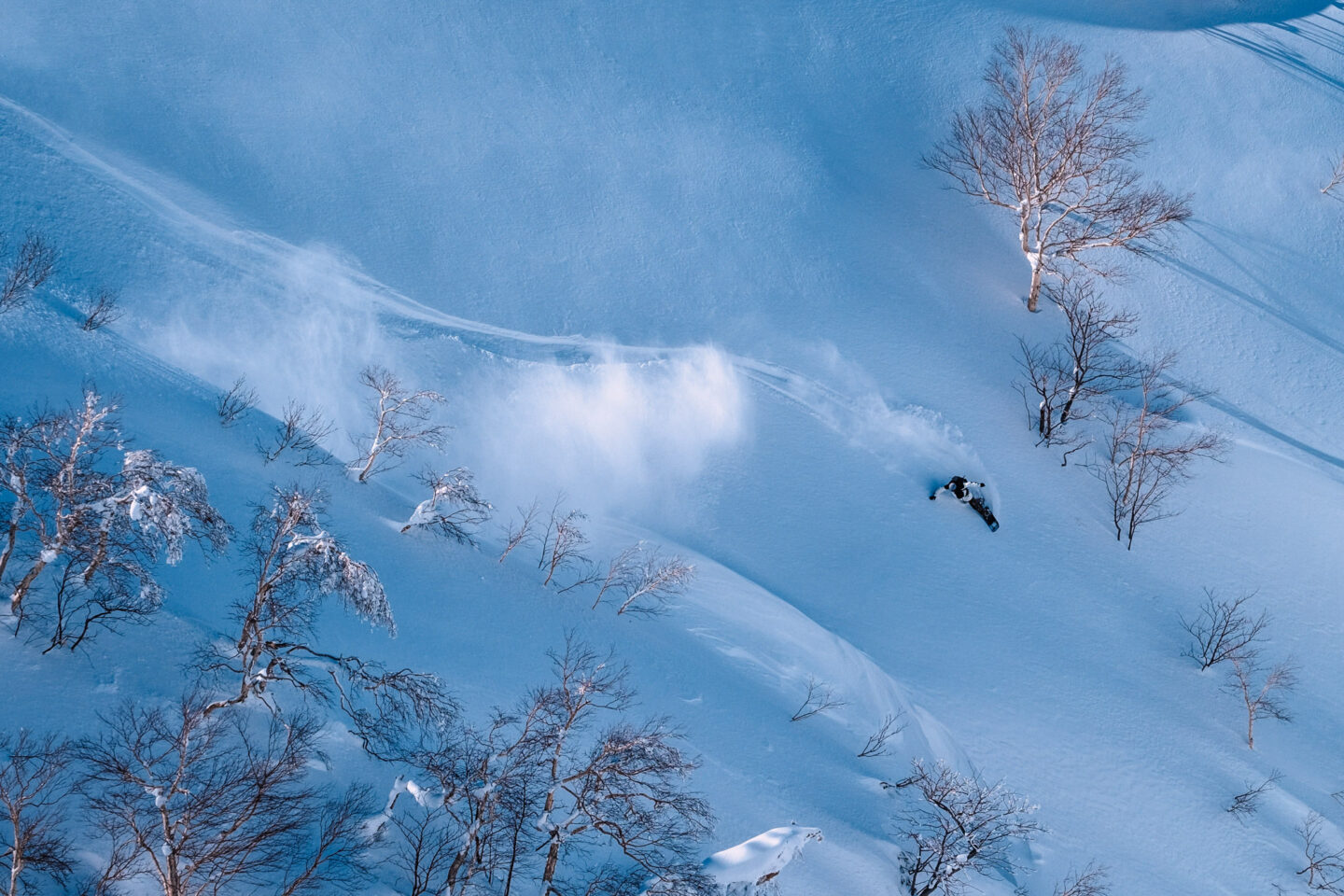 This year I joined the Nidecker snowboard team and filmer Sam McMahon on a trip to Japan. This was my fourth visit to the Land of the Rising Sun, and each time I grow to love it more.

Our goal was to gather catalogue images and general marketing content, and we began in the mountains of central Hokkaido, where we met local rider Shin Biyajima. Like most snowboarders from these parts, Shin is a master of the powder turn. He drove us deep into the backcountry as dawn broke on our first morning, handing me a set of snowshoes and pointing up a pristine peak that towered above us with not a chairlift in sight. As cures for jetlag go, this was brutal!

“This was my fourth visit to the Land of the Rising Sun, and each time I grow to love it more”

“Like most snowboarders from these parts, Shin is a master of the powder turn”

From Hokkaido we flew south to the main island and the resort of Madarao, hooking up with Nidecker’s best known female pro Sarka Pancochova. Then it was on by bullet train to a little known freeride gem called Tenjindaira, where each spring the great and the good of Japan’s snowboard scene gather for a banked slalom event. This year’s course, which Shin and an army of diggers had shaped by hand, was steeper and faster than any I’d set my eyes on (check out the drone pic below) and I learned another new Japanese word when the riders described it: giri-giri – “sketchy”!

By this point we’d been joined by Mathieu Crepel and Mike Basich, two legendary riders who I was stoked to spend some time with. Both are ambassadors for Nidecker’s new Snowsurf series, a range of boards inspired by wave craft, and they certainly made a good job of selling them here – winning the over 40s ‘Masters’ category (Mike) and the Mens Overall race (Mat). With the competition done, we were free to explore the mountain further the next day in the name of stacking shots.

No trip to Japan is complete without a night in Tokyo, and this trip was no exception. We were treated to an authentic feast courtesy of Mike’s friends at 241 Clothing, and got ourselves well and truly lost amongst the whiskey bars of Shinjuku. I absolutely love strolling around this city with a camera in hand; there is a surprise around every corner, and as night falls and the umbrellas go up it truly feels like you’re on the set of Blade Runner.

Until the next time. Matane! 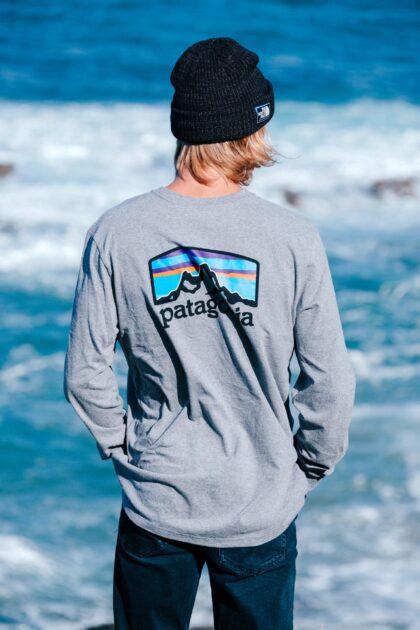 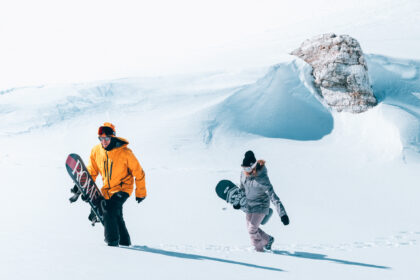